"The Arrival" - A new and pulsating game by the grandmaster Martin Wallace.

In a time long forgotten, the cruel Fomori rule over Érin, the green island. They praise their king Balor, who reigns from his fortifications in the north with an iron fist. Old paths and ruins spread over the island's face, which will be called Ireland many generations from now. But new tribes arrive at the island striving for permanent presence. Who will control Érin's fate over the next centuries to come?

Each player in The Arrival represents a tribe leader who tries to gain predominance over the mythical island of Érin while pushing back the demon-like Fomori. But the players are facing a dilemma, for spreading too quickly means becoming more and more corrupt and strengthening the Fomori in their power...

Over 4-6 rounds, the players determine their resources by means of a unique game mechanism, which will be used later on profitably. During a first phase (Earning Phase), players draw four cards, each showing three sections of different resources. Two of these sections are gradually blocked by the player, thus leaving one section. The resources shown on this section are the ones the player gets. During this phase, they have to decide which section is the best one; while the upper section of the cards offers many resources, it also results in unwanted Corruption Points. The middle and the lower sections offer fewer resources, but also less Corruption.

After that, the Action Phase takes place and the players must use their resources wisely while having the choice from different kinds of actions in order to get Fame Points.

The game ends when a certain number of rounds have been played or somebody reaches the corruption limit.

The winner is either the one with the highest amount of Fame Points or the one with the fewest Corruption Points. This depends on the scene of the board at the end: Do the tribes (players) control more locations on Érin than the Fomori do — or is it the other way around?

Now the players should choose one tribe and use its special skills. 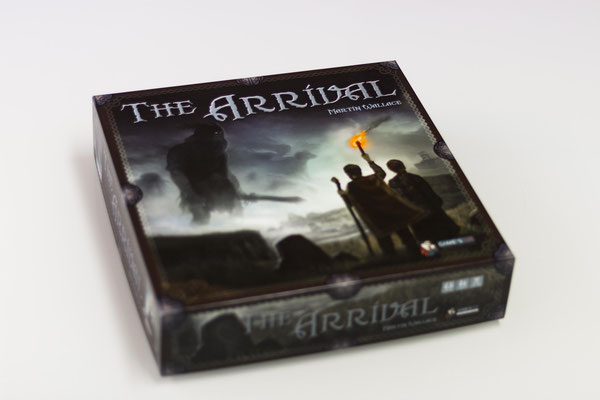 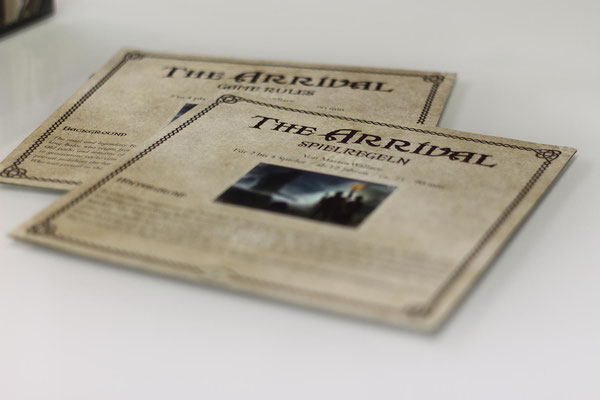 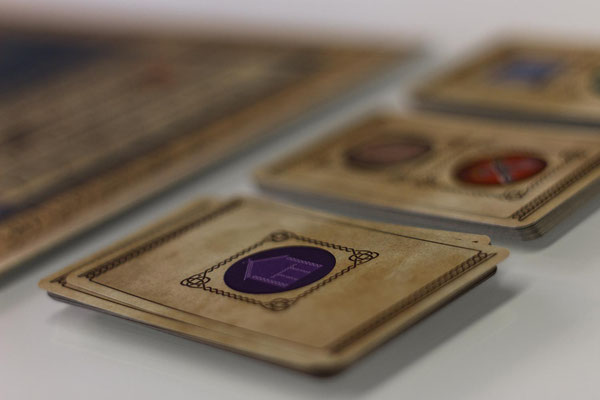 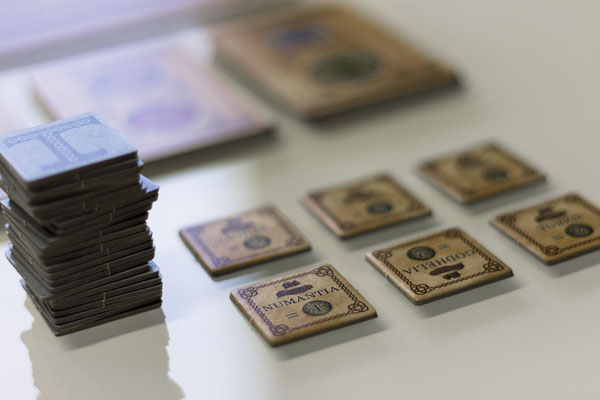 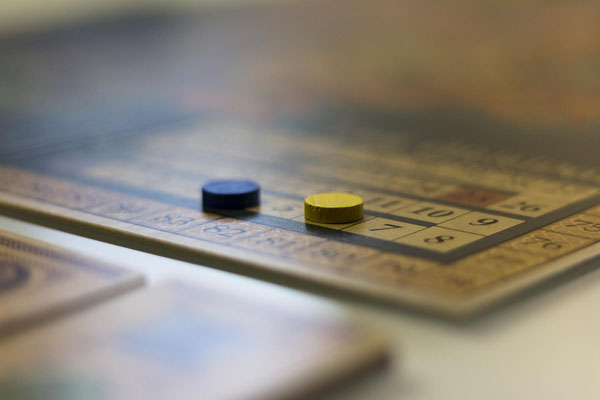 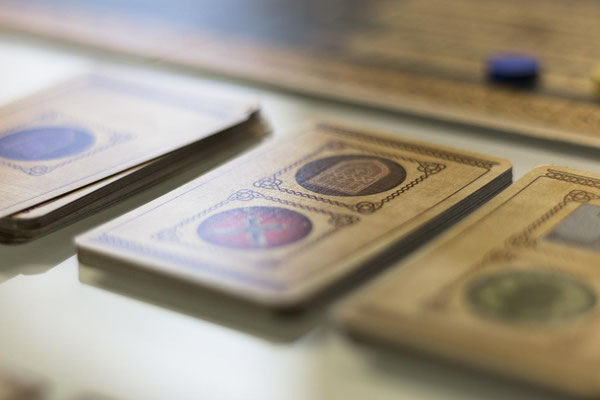 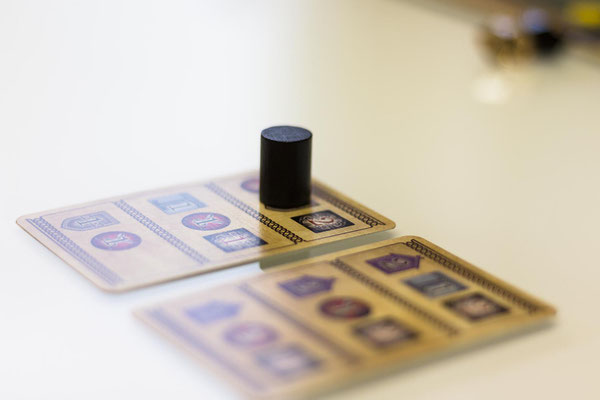 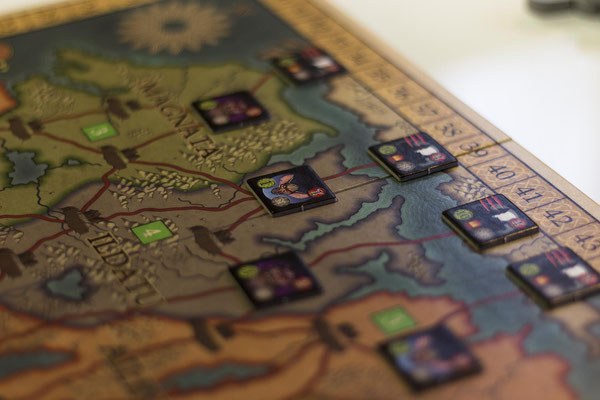 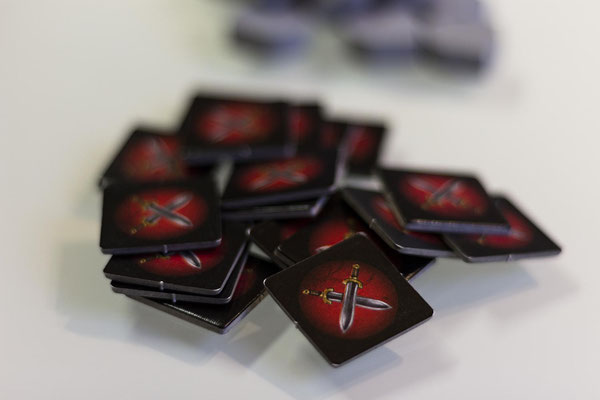 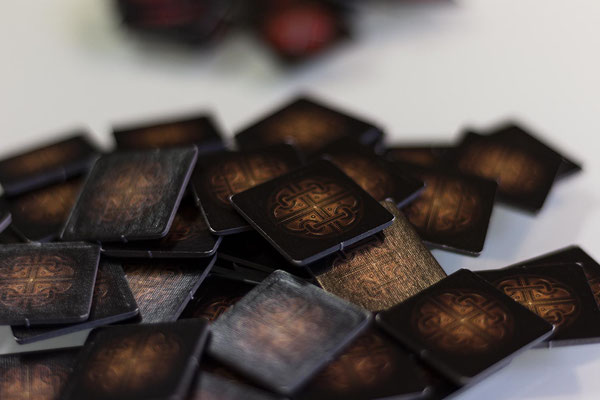 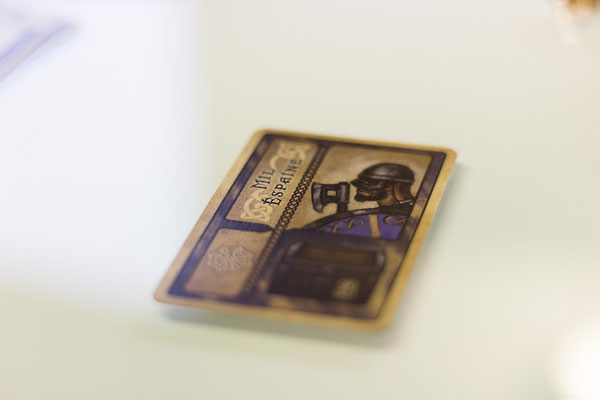 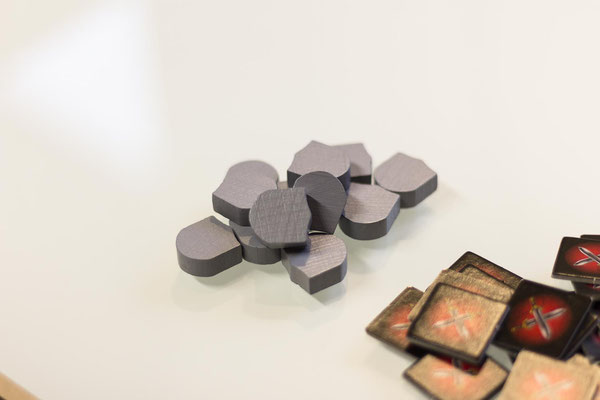 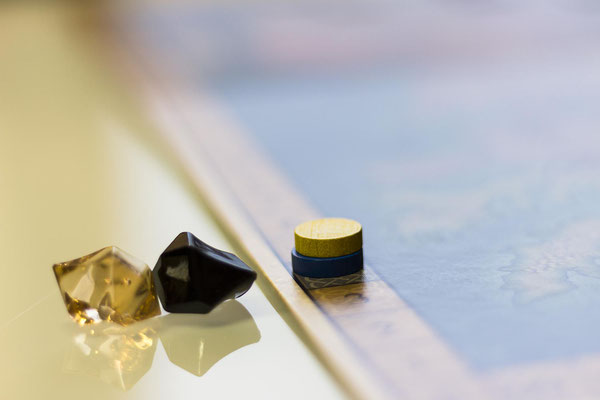 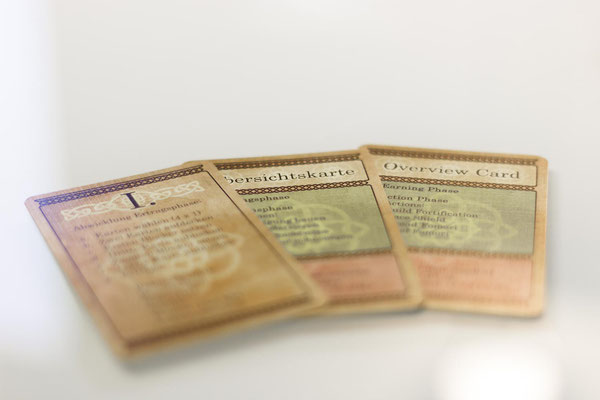 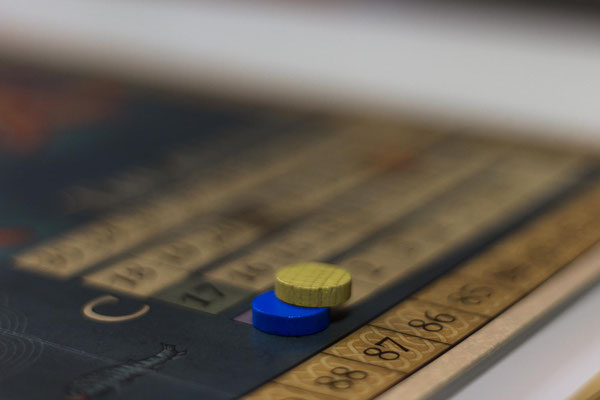 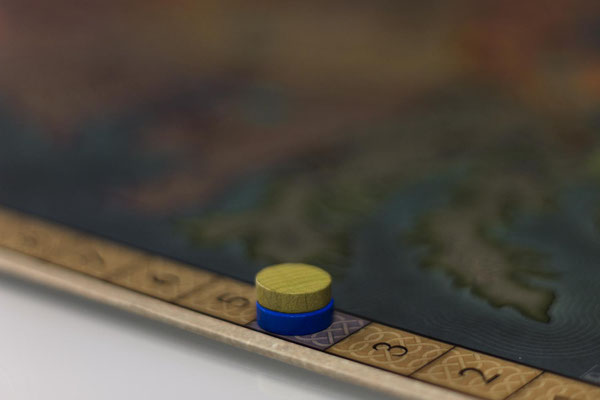 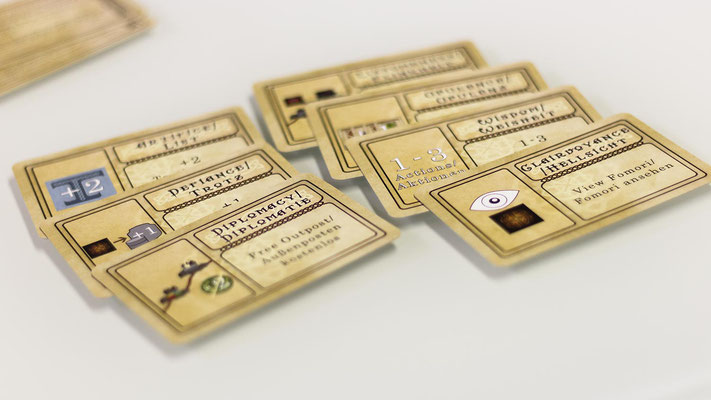 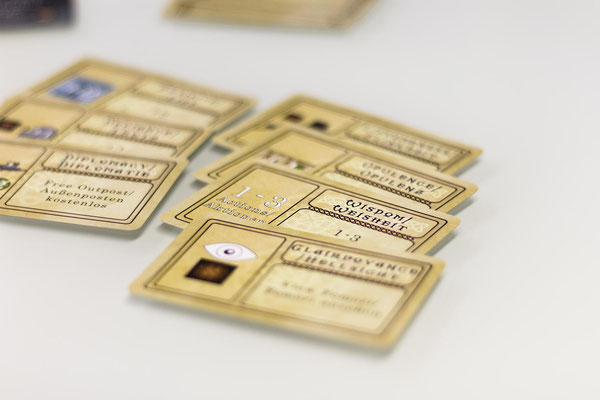 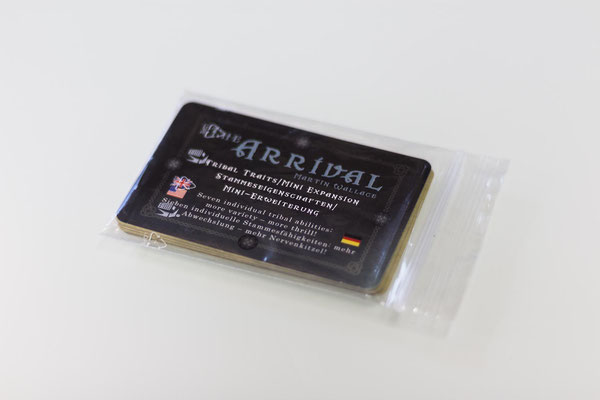 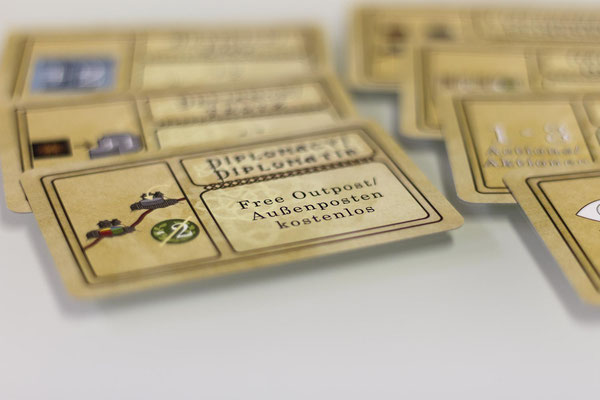 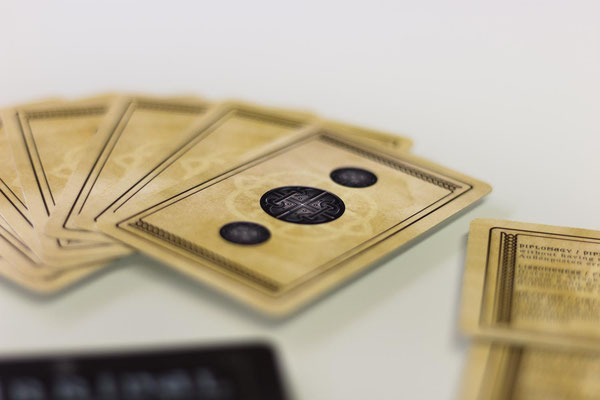 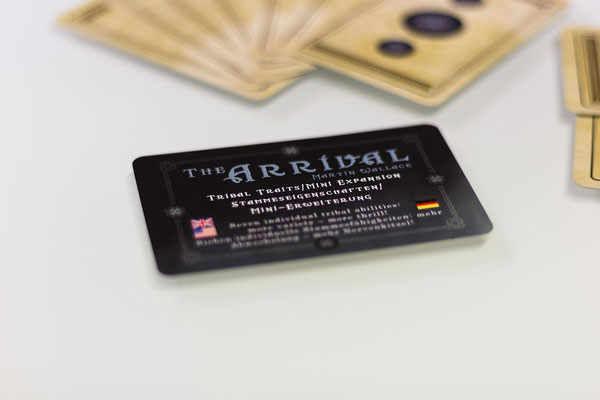 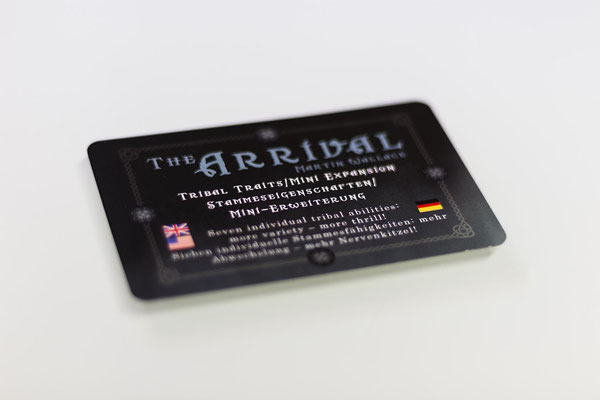 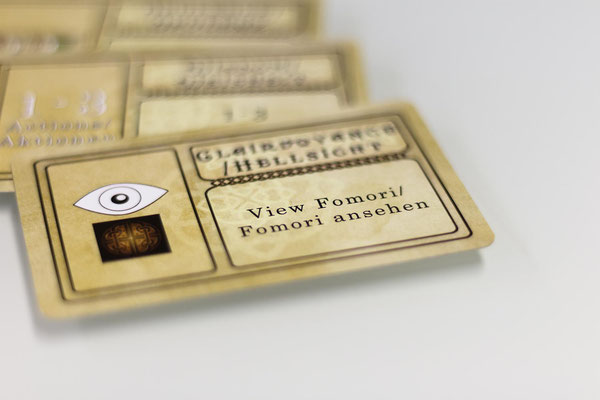